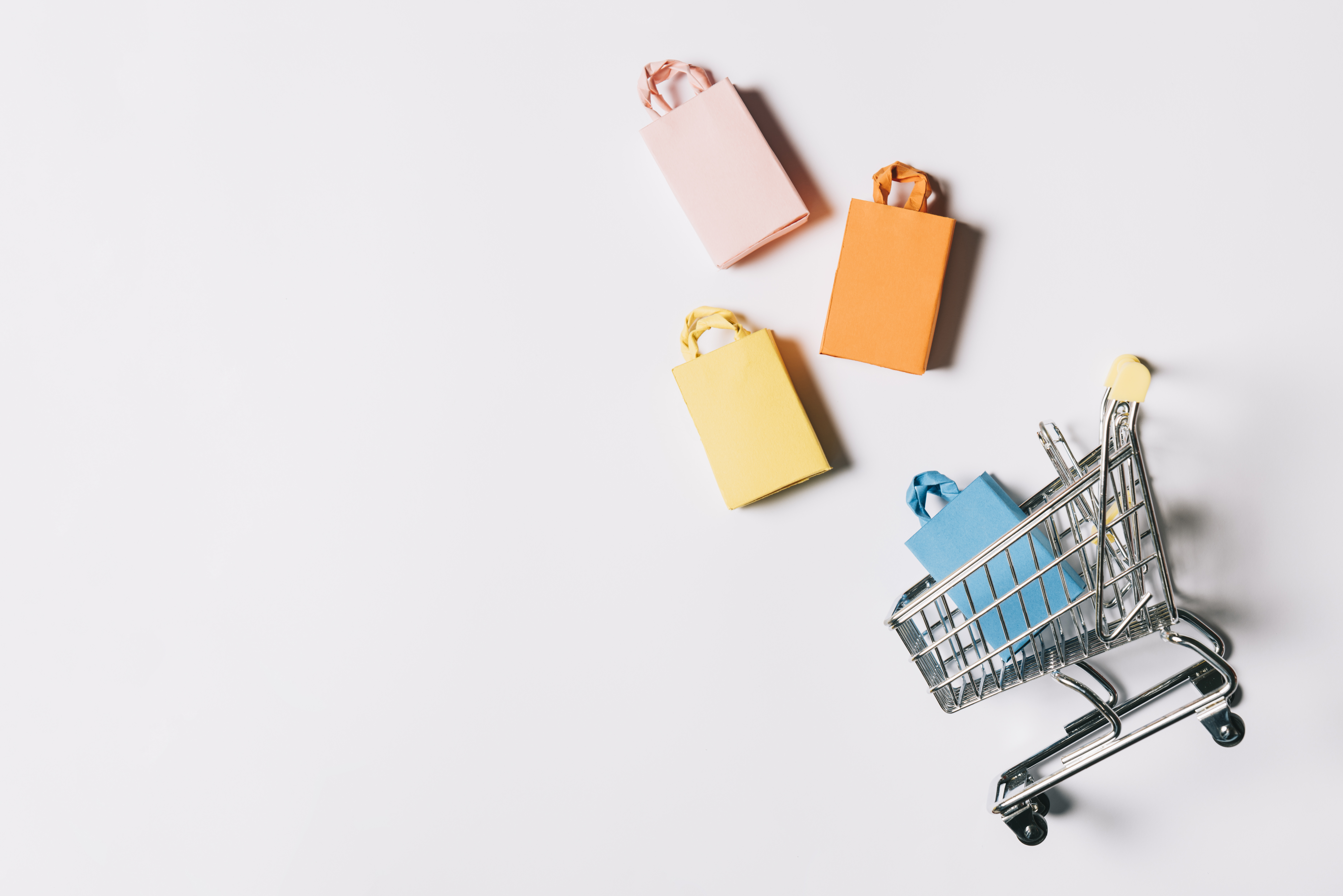 Some Simple Economics of Shopping

Here are some simple policy economics of shopping. We’re facing a public health crisis and the aim is to get people to stop gathering in small spaces. Supermarkets are a major bottlenecks for crowds.

So our first instinct might be to limit the number of people in the supermarket. Does that work?

Let’s guess that one person shops for two people, and they go to the supermarket every week. This gives around 150,000 shoppers on average per week.

Rough calculations means I’d expect around 60 people on average in each supermarket per hour each day. If you limit each supermarket to 25 shoppers per hour, that means you have an excess of around 35 each hour. In four hours you’d have an excess of 140 people waiting outside. You immediately get the exact opposite result of what you wanted. Instead of bunching inside, people bunch outside.

Okay, second option. What if we limit the hours supermarkets can open? Does that work?

Third option: let’s close the supermarkets. How do we even do that?

People smooth their consumption. That is, we buy groceries often. We don’t shop once for the entire year unless you’re on a tuna and Sodabix diet. So people need to shop every week or so.

In the first case, no one has any chance to do any extra shopping. You perfectly stop any social gathering. But you would have to provide some alternate means of people getting food. For example, you could announce that all supermarkets will be closed to customers but will be doing deliveries. That way you don’t get a riot.

If you announce that supermarkets will close in a day or two, then people have a chance to respond. If there’s even a small chance that you won’t be able to get groceries over the coming weeks, then everyone needs to do a lot of shopping immediately. Now you end up with around 250 people per hour in each supermarket.

If everyone knows the supermarkets will be open for 24 hours per day for the next two weeks, there’s no reason to go to the supermarket right now. According to our simple calculations, you’d actually get 30 shoppers per hour on average. Ta da! You’ve just about met your social distancing goal. 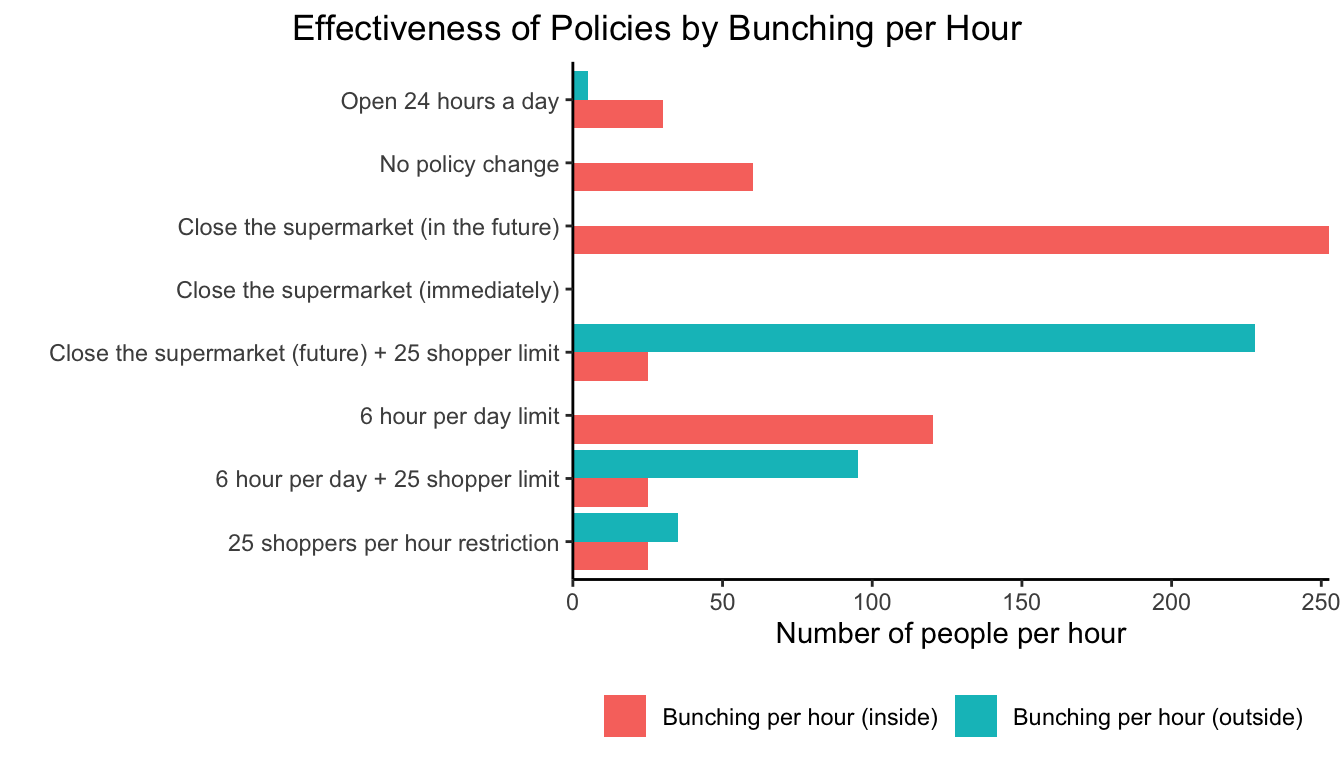 Policy can be counterintuitive, and it’s important to think through how people will respond to your policies. Sometimes we miss the unintended consequences of policy decisions, and it’s important we have as many perspectives as possible so we catch all the possible outcomes.